There’s a long tradition of cycling at WIPOTEC. Co-founder Udo Wagner is a passionate cycling coach and is committed to youth development. Attributes such as speed, precision, team spirit and excellence make both WIPOTEC’s solutions and the U19 Bundesliga team stand out. A perfect partnership between two partners with the same philosophy.

The Rhineland-Palatinate U19 Bundesliga team, which is well-known beyond the state’s borders, has been cycling as TEAM WIPOTEC since 2016. In 2017, it achieved a fantastic second place in the overall Bundesliga ranking and was runner-up World Champion and German Champion in its age group. The team is looked after by the cycling support centre of the Heinrich Heine Gymnasium in Kaiserslautern, an elite school of sport and at the same time a school for the promotion of highly talented and gifted students. 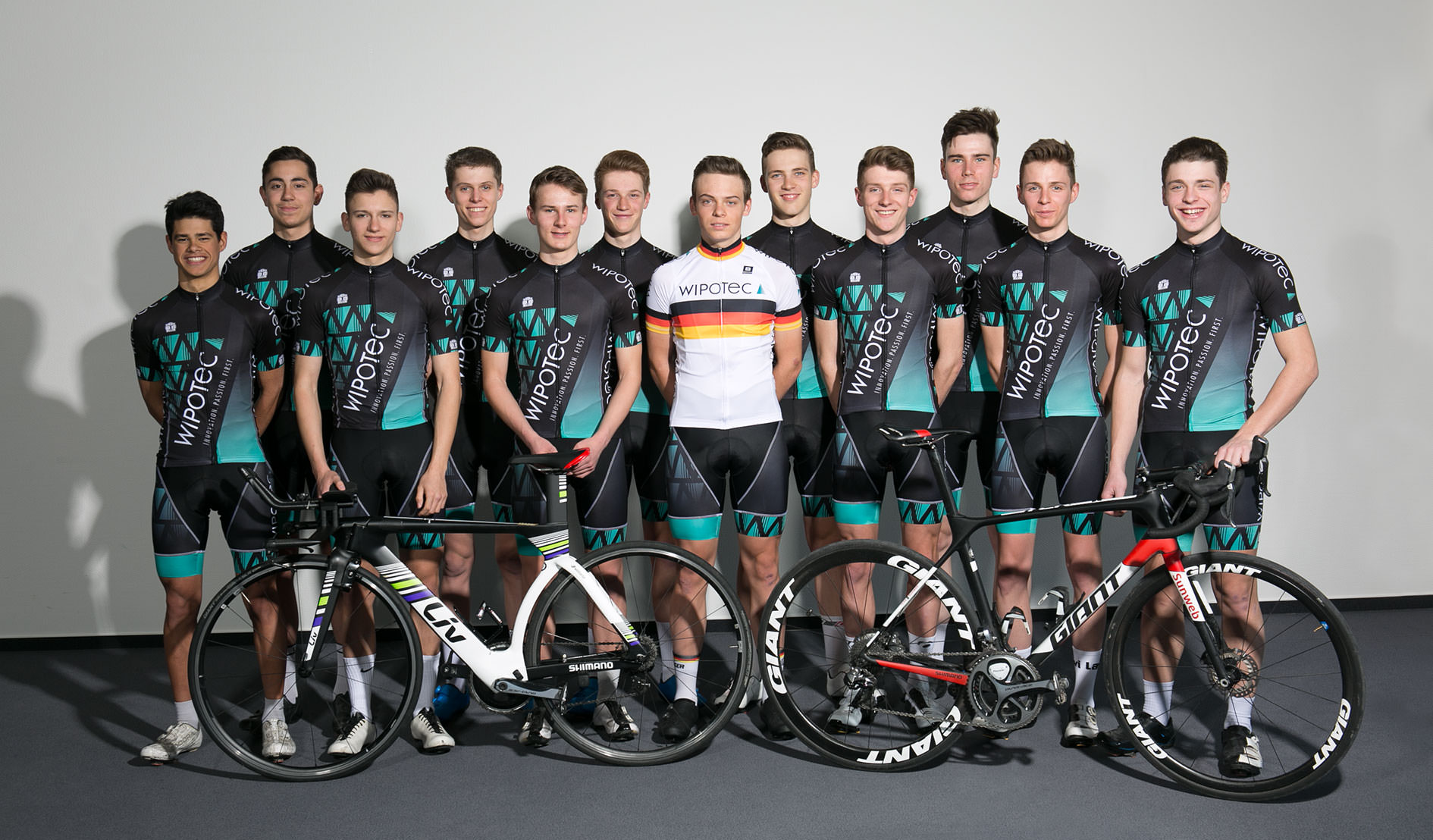 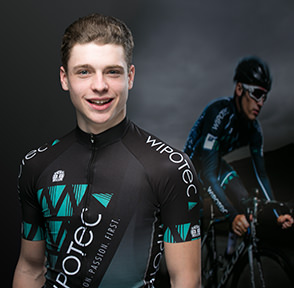 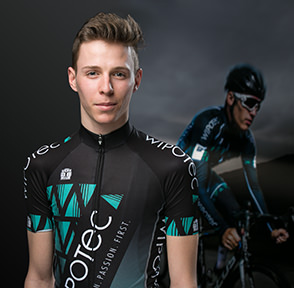 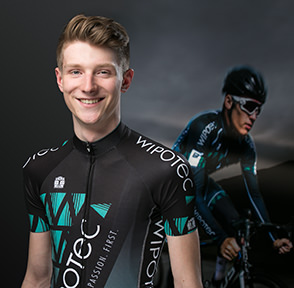 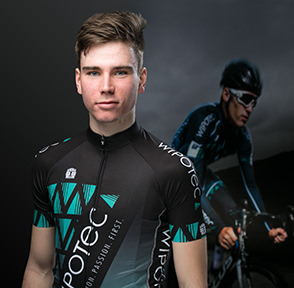 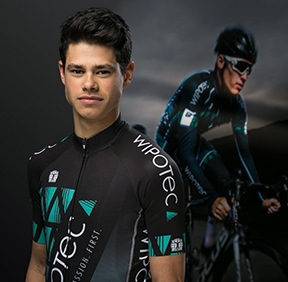 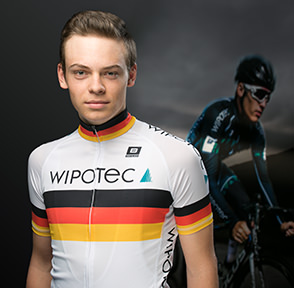 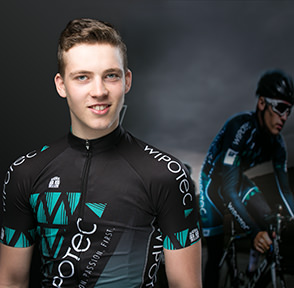 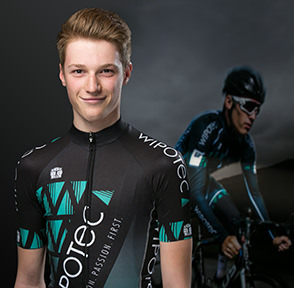 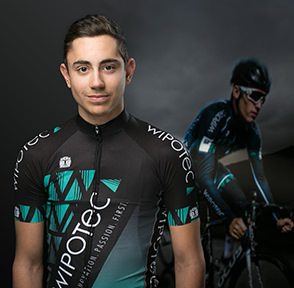 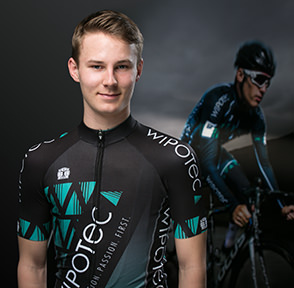 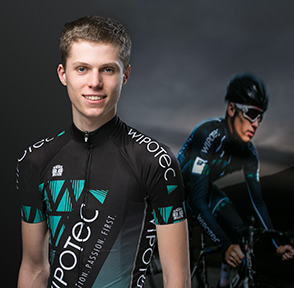 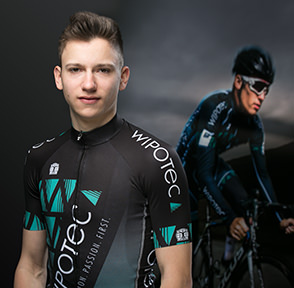 “It occurred to me while I was cycling.”

Albert Einstein on the theory of relativity